for the Unexpected Online Music Educator

This class was designed to provide quicks tips and solutions for educators who have been put in the unexpected position of a short notice mandatory transition from traditional classroom teaching to online teaching due to the COVID-19 outbreak and pandemic.

While information in this class covers a lot of ground, it's not designed to be your only or even your primary source of information as you make the transition to online education. There exists now a ton of very useful info on the internet for online educators with more arriving all time. We recommend you check other sources as needed, particularly as new teaching tools and useful websites become available.

Most of this class assumes a synchronous teaching style, that is, teacher and students convening online together at a scheduled date and time, much like traditional teaching. However many of the concepts here can also be applied to asynchronous teaching, and we recommend that you consider using a combination of both styles. Please be aware that while this class will be useful for any type of online music educators, it was written largely with vocal jazz educators in mind.

If you're a music educator who has been tasked with the unexpected job of converting all of your classroom teaching to an online platform on short notice (!), and you know little to nothing about how to do it or you want to up your game, this class is for you! 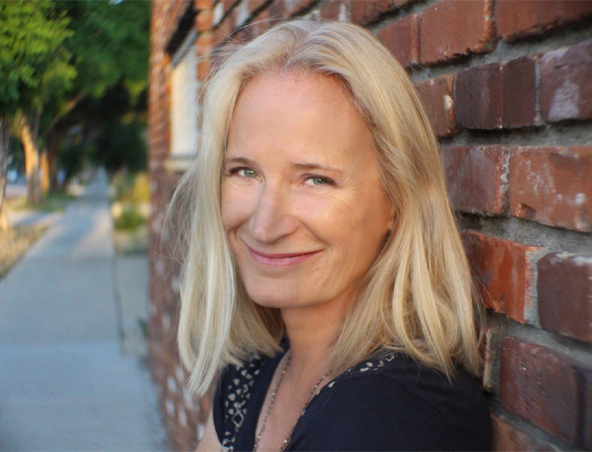 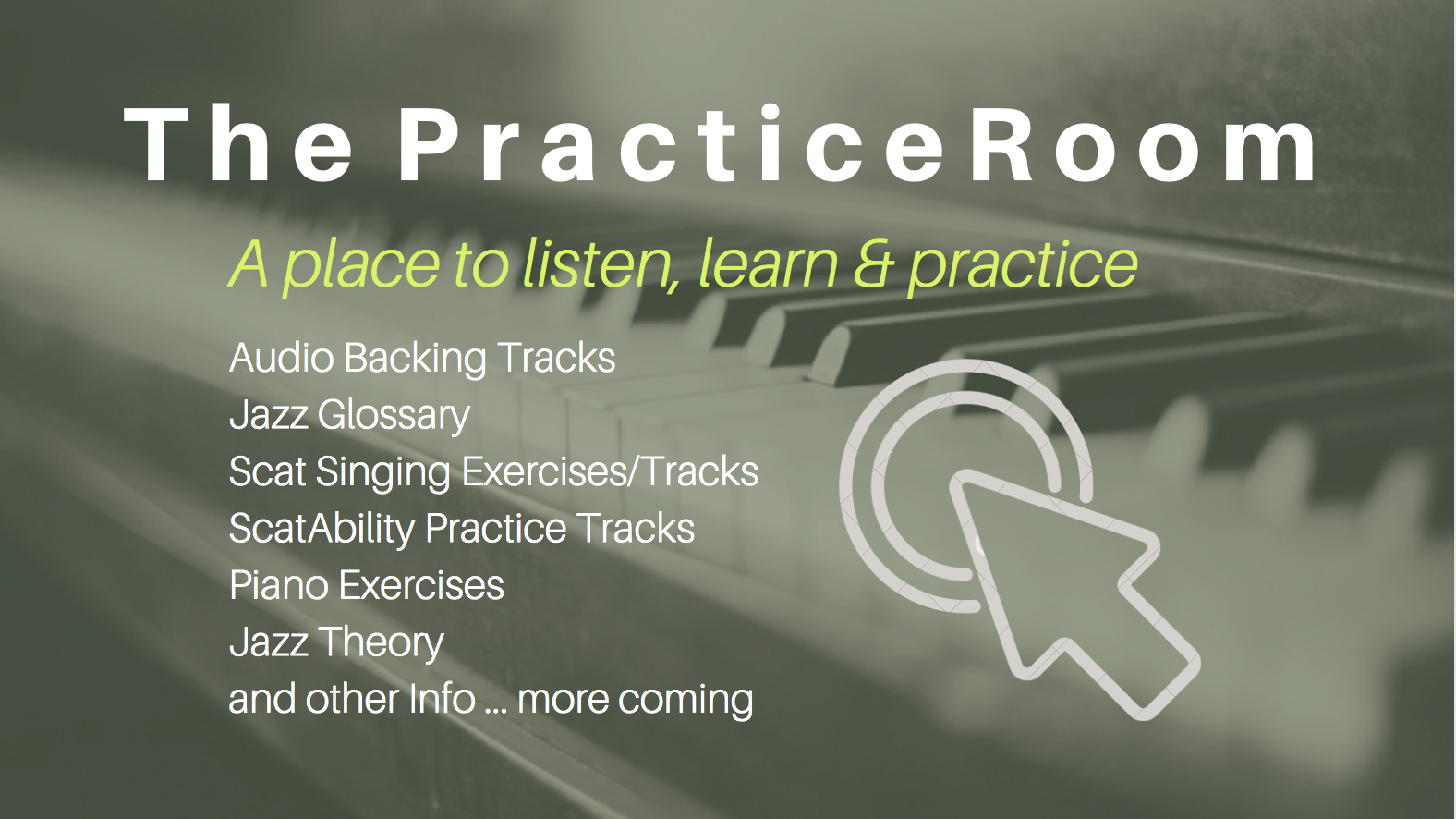